Due to the Coronavirus pandemic we have temporarily suspended our in-person Sunday worship gatherings.

No, the church is not closing. It is adapting how it provides spiritual care.

Masters in the Chapel Concerts 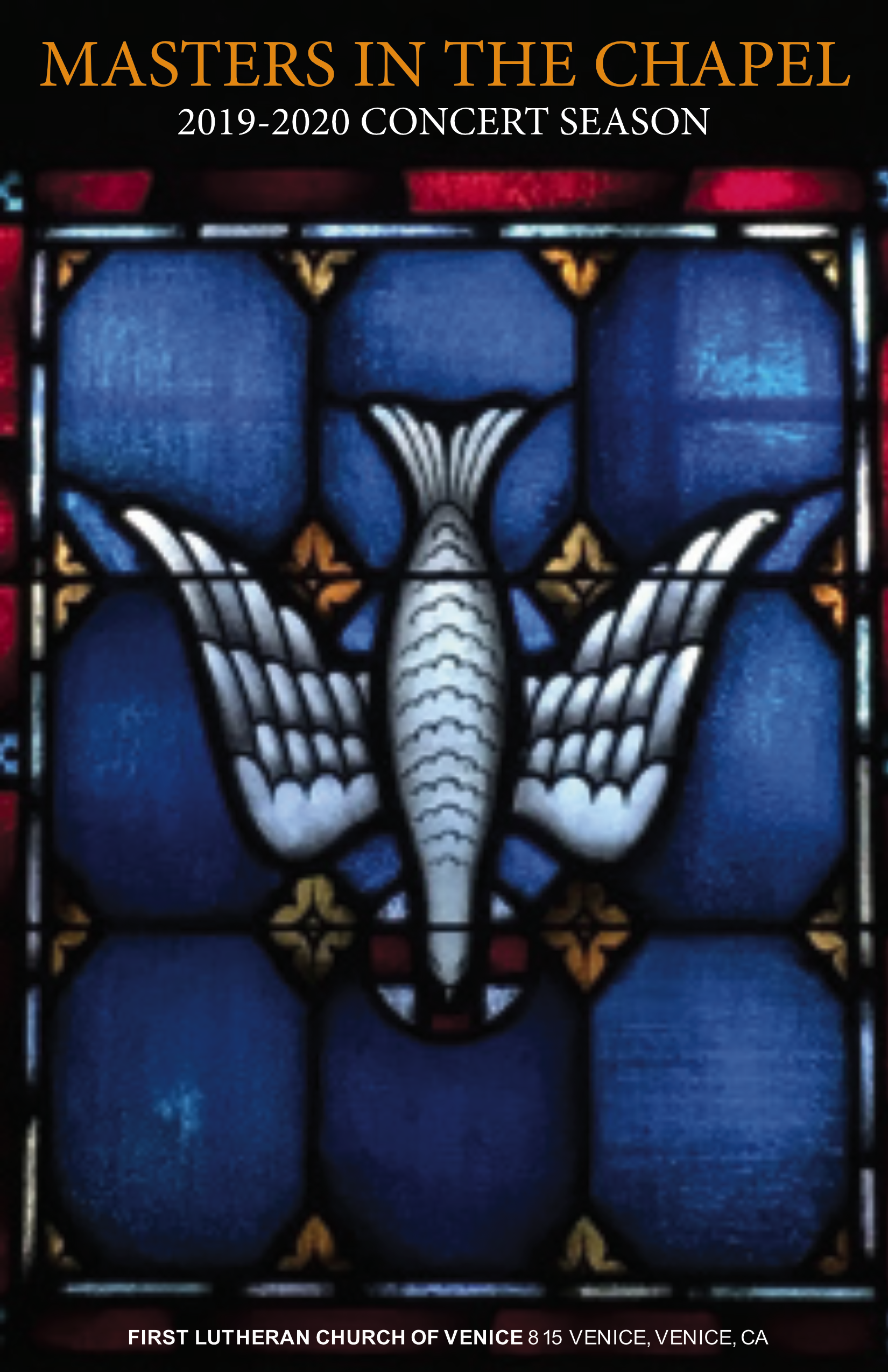 Friday, Jan. 17, 2020 7pm
David Brock on the King of Instruments, Organist for the Tahoe Symphony Orchestra
The program will include J.S.Bach's Taccota and Fugue in D Minor, BWV565 (Probably the most recognized organ work in the world), and his original transcription for solo organ of the Handel Organ Concerto in G minor, Op.4#3.

Saturday, Feb. 15, 2020 7pm
One Piano, Four Hands: Vieness Piano Duo,
Los Angeles based Vieness Duo, Vijay Venkatesh and Eva Schaumkell, is renowned for their electric and captivating performances of a wide range of repeertoire. Their intuition for conversation coupled with a commanding stage presence has made them in demand throughout the world. We are thrilled to present them this season. The program will include the complete Saint-Saens Carnival of the Animals as well as Brahms' Hungarian Dances, and Schuberts' Fantasie in f-minor, D. 940.

Would you pitch in to help us make this gift of music?  Everyone who works to make the concerts happen is a volunteer, so 100% of your tax-deductible donation goes to the musicians.

Click here to donate: Masters in the Chapel Donations

Or, if you'd prefer to give by check, make it payable to First Lutheran Church Venice, write Masters in the Chapel on the memo line and mail it to the church.

Enjoy the concerts!
With best regards,
Barbara Schwan, Program Director-Masters in the Chapel 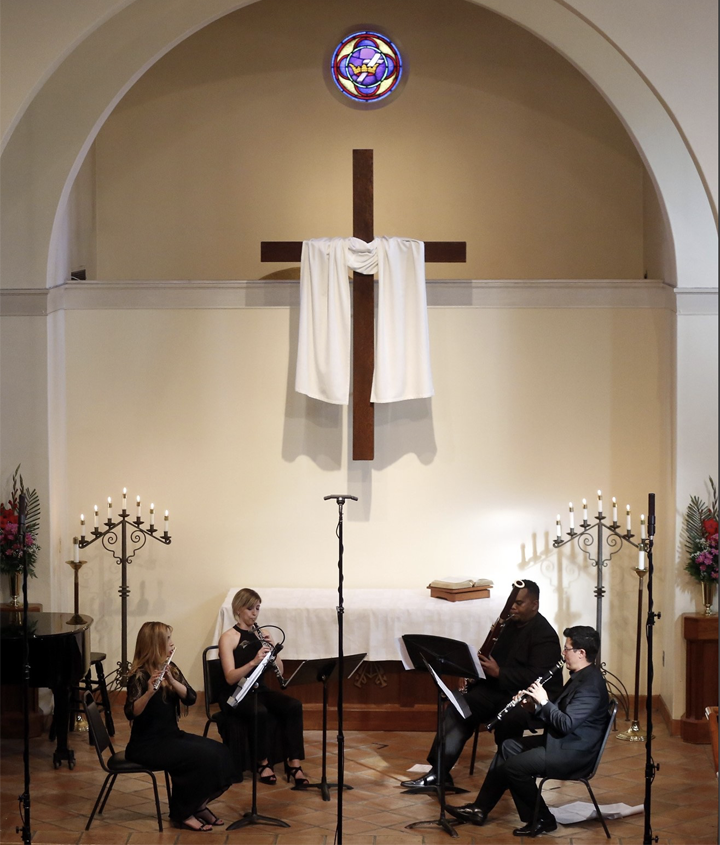 Masters in the Chapel History

In 1944, our founding members built First Lutheran with their own hands. They were inspired to create a place of lasting beauty that would fill the souls of all who enter with peace and comfort. When a fire destroyed the sanctuary on September 11, 1998, the congregation rallied to rebuild. The renovation was completed with the installation of a state-of-the-art pipe organ designed and voiced by Manuel Rosales - the same man chosen by Disney Hall. It is an absolutely magnificent instrument and our gift to future generations. As such, the potential for a venue for world-class concerts for the west side community was recognized by Barbara Schwan. Under her direction and following her dream, the Masters in the Chapel Concert Series was born. Since 2001 some of the best musicians in Los Angeles have performed concerts of glorious music in the serenity and acoustic splendor of our sanctuary.

An overview of previous Masters in the Chapel seasons:


Link to previous concert seasons:  Masters in the Chapel seasons